Holland Energy Park became the first “base load power generating plant” in the country to receive an Envision sustainability rating from the Institute for Sustainable Infrastructure getting the Envision Platinum award which recognizes the sustainability of public infrastructure. Holland Board of Public Works created the Holland Energy Park to be a reliable power resource that is socially, economically, and environmentally responsible. The $240 Million Energy Park’s modern building design will be an eastern gateway into the city, while reducing carbon emissions by 50% and doubling the fuel efficiency of Holland’s present power generation. In addition it will help heat the expanded snowmelt system and provide open public space that connects Windmill Island Gardens to the Macatawa Greenway trails. 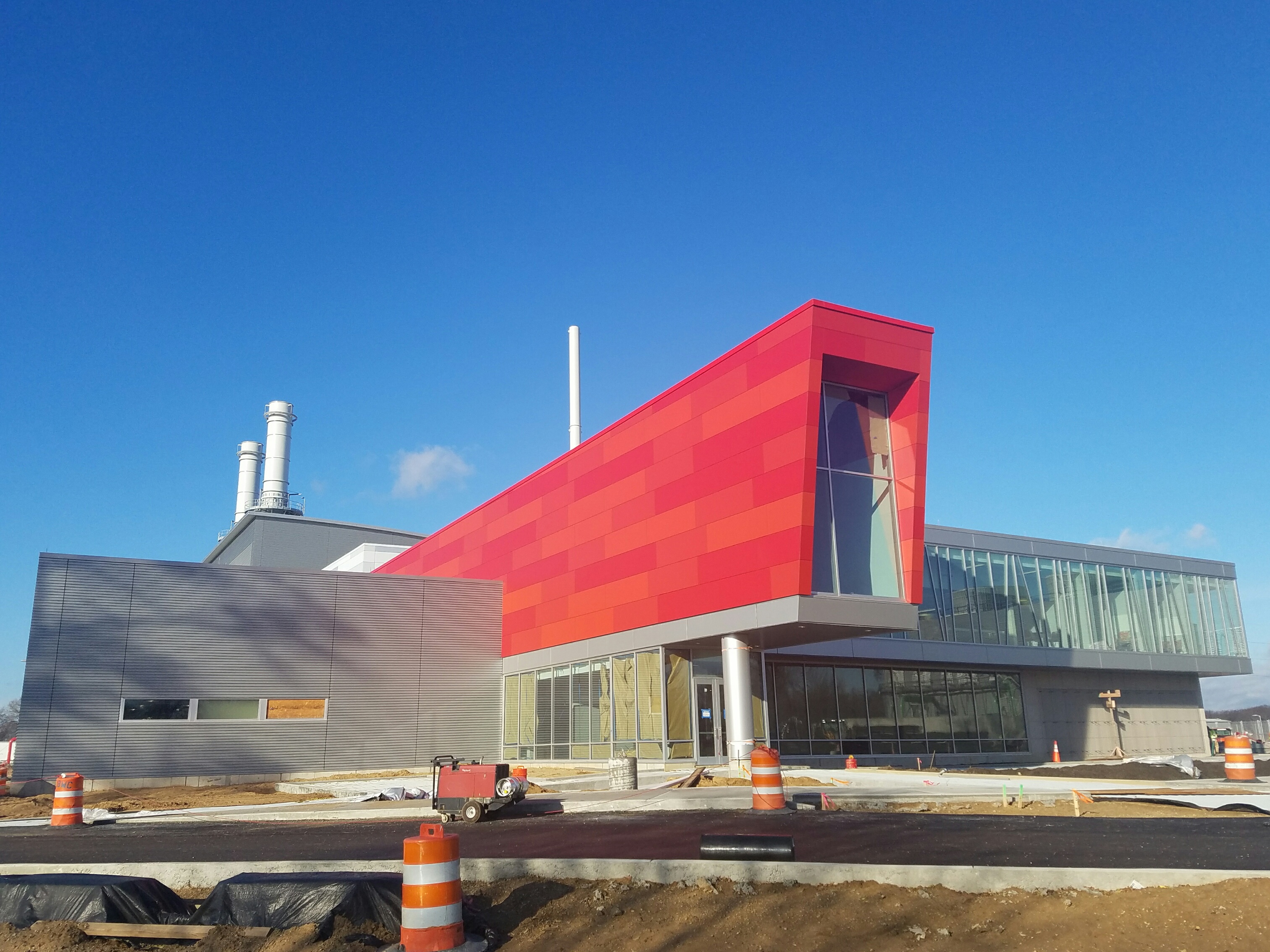 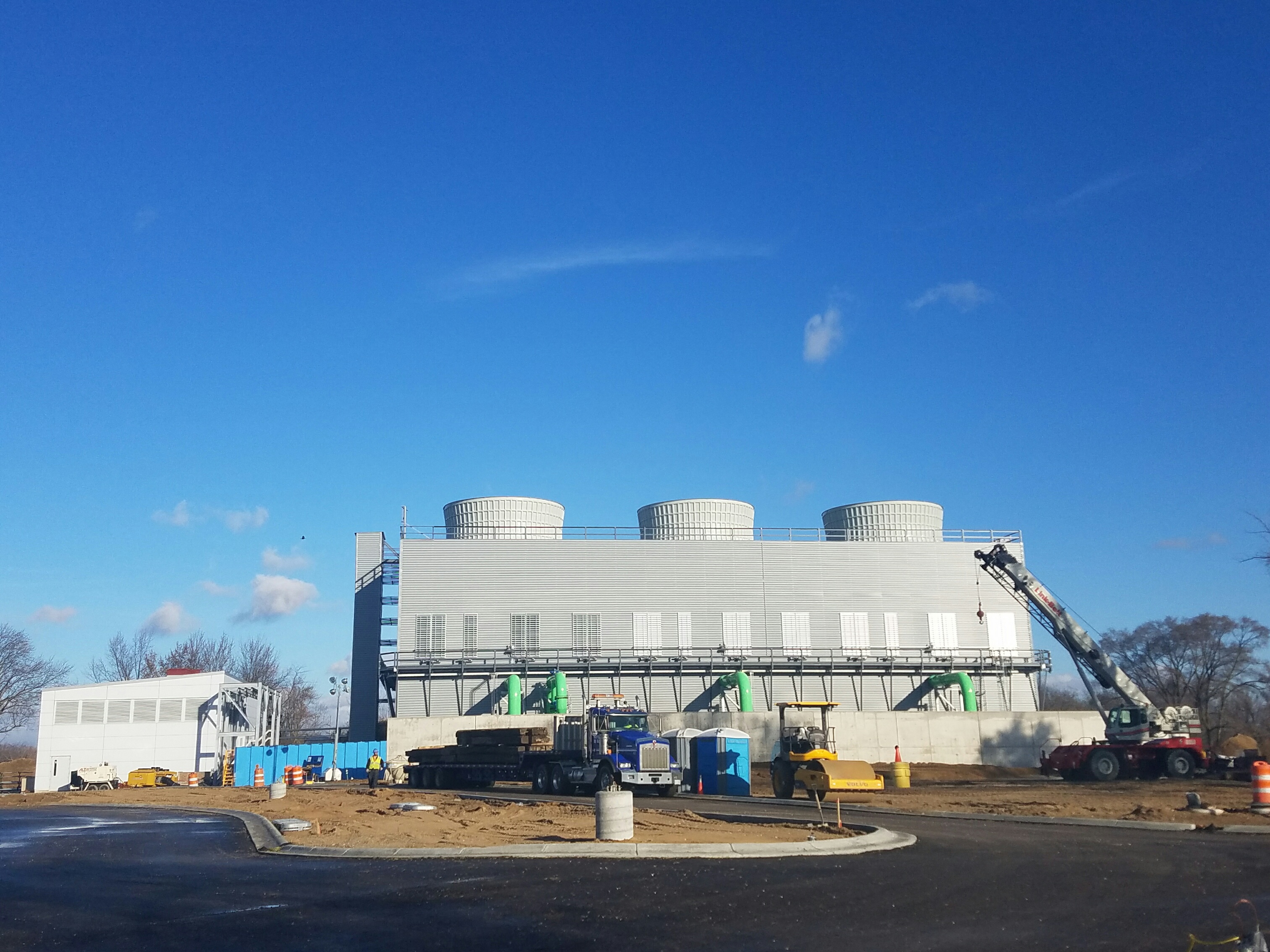 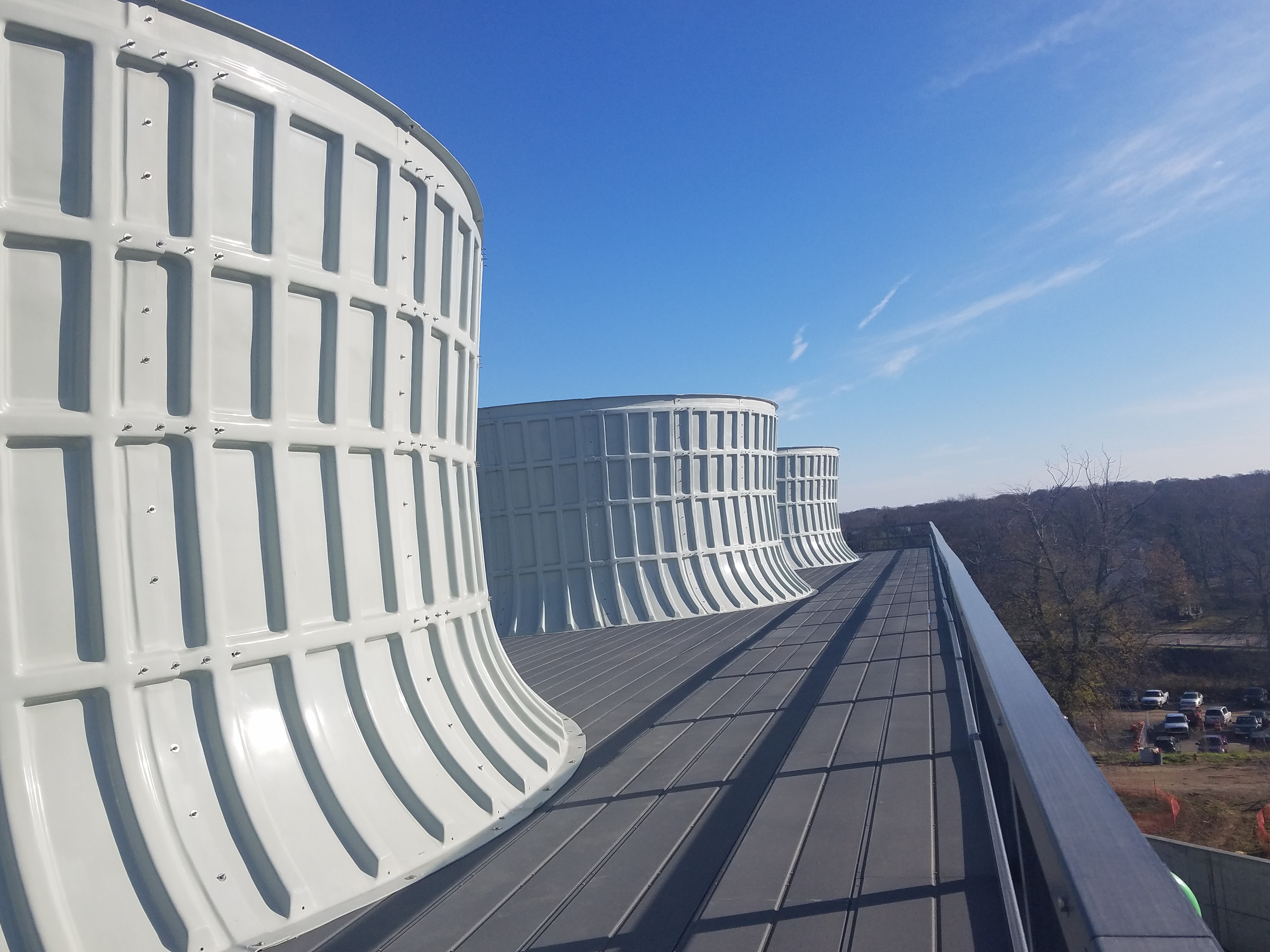 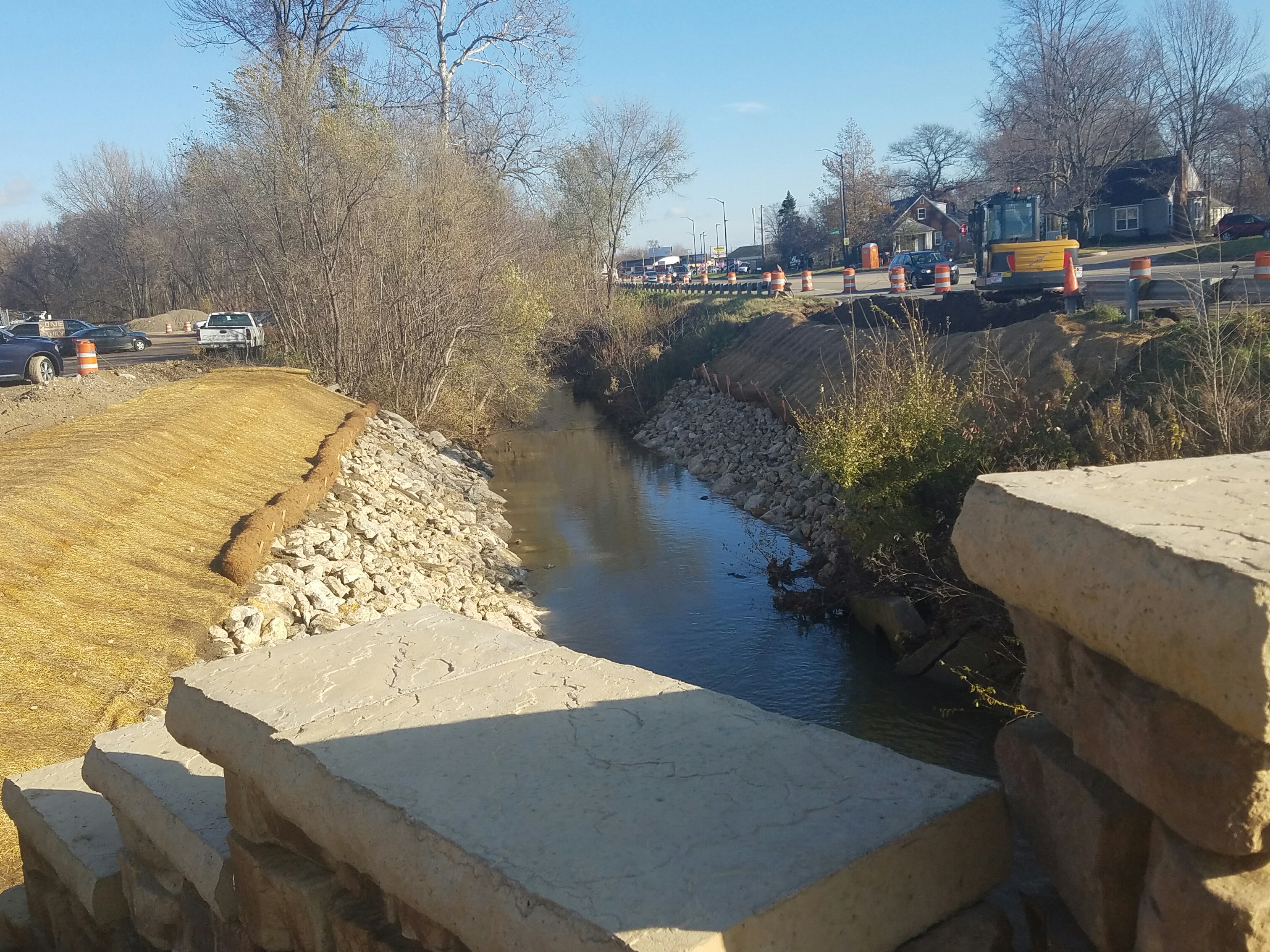